We will show you how Netzsch-Mohnopumpen has developed into a global specialist in complex fluid management over the past 60 years since its foundation and what this has to do with automatic washing machines.

Foundation and origin of the name Netzsch-Mohnopumpen

Netzsch-Mohnopumpen: The beginning and rise to the flagship 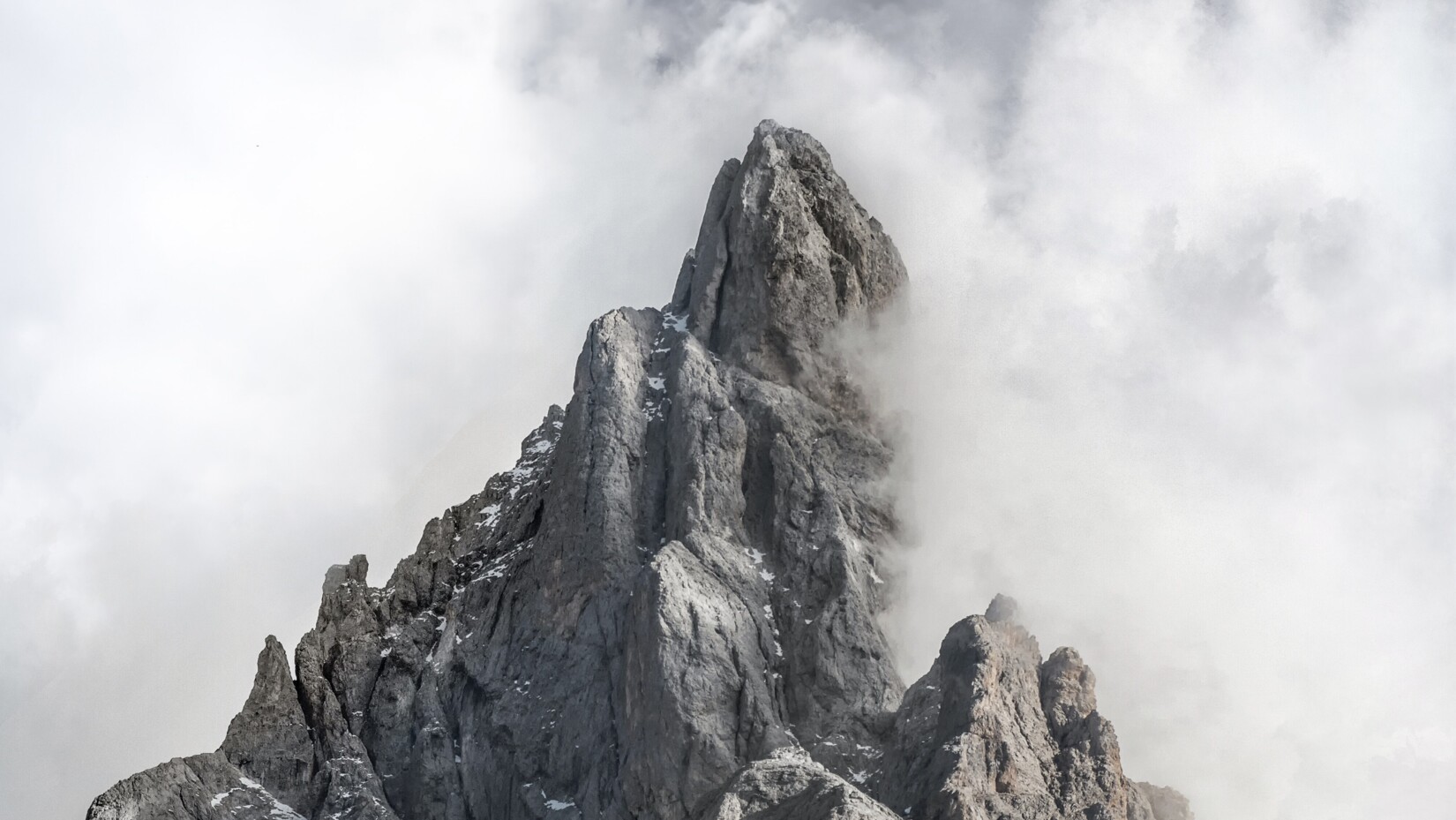 Get a personalized consultation!

In the beginning, however, NETZSCH sold laboratory glassware washing machines from the US company Heinicke in addition to mono-pumps. These were adapted to the European market and produced in-house. The all-stainless steel HE 1200 washing machine was first developed and manufactured in Waldkraiburg. When the business relationship with Heinicke ended, NETZSCH decided to build its washing machines based on the newly gained expertise. In July 1968, the time had come: The first laboratory glassware washer, the NEWAMATIC 1-570, went on the market. One year later, the 200th NEWAMATIC was sold, and the machine was presented at 15 trade fairs in Germany and abroad. When a new factory for the NEWAMATIC started operations in 1975 in the Waldkraiburg district of Föhrenwinkel, the automatic washing machine was already being exported to 30 different countries. With so much success, it was only logical that Netzsch NEWAMATIC GmbH was founded in 1979 with its headquarters in Waldkraiburg. The mono-pumps developed at least magnificently under the leadership of Wolfgang Netzsch, the founder’s eldest son. Under his leadership, the pump division has become the most essential and strongest-selling division of the entire NETZSCH Group.

NETZSCH produces more than 50,000 pumps annually, underlining its technological and world market leadership. We promise our customers Proven Excellence - outstanding performance in all areas. This is ensured by the quality of the pumps and original spare parts, which is guaranteed thanks to the competence built over decades and the high vertical range of manufacture. In addition to the mono-pump, NETZSCH has expanded its portfolio with other technologies to cover its customers’ needs. Today, these include the TORNADO® rotary lobe pumps, the NOTOS® multi screw pumps and the M-Ovas® and N.Mac® grinding systems. This also led to the name change of Netzsch-Mohnopumpen GmbH to NETZSCH Pumpen & Systeme GmbH in 2012. In the meantime, we offer the optimised solution for every application area, from the smallest metering pump for the industry to large pumps for the oil and gas sector or mining. At the beginning of 2022, another positive displacement pump technology was added, the PERIPRO peristaltic pump. With this complementary product group, NETZSCH covers even the most complex applications in various sectors. Whether environment & energy, chemical, pulp & paper, food & pharmaceutical, mining, oil & gas upstream, mid- /downstream or the battery sector: At NETZSCH, we develop a customised and sophisticated pump solution for your request on a global level.

The mono-pumps manufacturer becomes an expert in fluid management

Global specialist in complex fluid management: In the video, you can see the creation of the new NETZSCH Campus in Waldkraiburg.

For more than six decades, the former Netzsch-Mohnopumpen GmbH has been developing, producing and selling positive displacement pumps worldwide, and the development has been impressive. While the Cuban Missile Crisis, colonial rule, and washing machines have long since ceased to play a role, NETZSCH has developed into a global specialist in complex fluid management in the field of pumps. With more than 2,000 employees at five development and production locations and 35 sales companies, a cooperation partner in Japan and over 200 NETZSCH representatives worldwide, we are there for you everywhere.